Campus Saint-Jean is essential to the expansion of French in the West!

"According to Canadian Parents for French Alberta's ED, Michael Tryon, Campus Saint-Jean is essential to the expansion of French in Alberta and in the west of the country"
Learn More

Answering commonly asked questions about the core French program, such as what to look for and what to expect.
Learn More

I Want My Child To Be A…

Outlines the advantages that come with being bilingual through studying in one of Canada's world-renowned French immersion programs.
Learn More

10 Answers for Parents about French Immersion

Have you thought or withdrawn your child from French Immersion?

Have you withdrawn or thought about withdrawing your child from French Immersion? If yes, we want to hear from you!
Learn More

How to support your FRENCH Immersion student during remote learning!
Learn More

We have put together a list of resources available for Students, Parents and Teachers. We invite you to explore the links provided.
Learn More 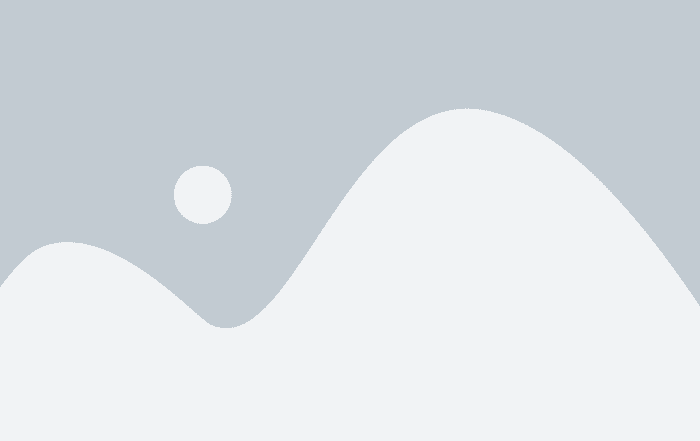 Bradley Cooper learned French while studying in Aix-en-Provence when he was in college. Don't believe it? Check out this interview he did with media in France to promote his film, The Hangover 2. In the interview he answers questions from French fans!
Learn More

The beloved late Alex Trebek hosted Jeopardy! for 37 seasons. That’s over 7,500 episodes! People knew him as being intelligent, quick-witted and eloquent, but did you know he also spoke French? His mother’s last name was Lagacé and she was Franco-Ontarian. Alex credited his mom for adding “French-speaking” to his extensive resume and enduring legacy.
Learn More
12Next
Go to Top