Are you looking to find out more about CPF? Do you have newsworthy item to share about us?

To request an interview or obtain additional information, contact Michael Tryon, our Executive Director at mtryon@ab.cpf.ca.

In the meantime, we’ve put together key information that summarizes our work and vision: 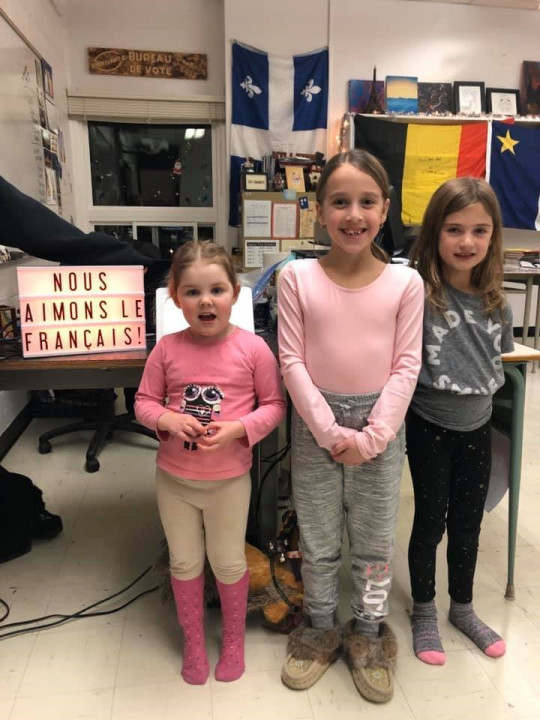 Canadian Parents for French (CPF) is a nationwide, research-informed, volunteer organization that furthers bilingualism by promoting and creating opportunities to learn and to use French for all those who call Canada home.

Our two official languages are an essential tool for the inclusion and integration of all Canadians into our diverse society. FSL education in Canada is supported through Official Language in Education Agreements between the Federal and Provincial/Territorial Governments.

We need elected officials who will champion that:

How It All Started

As a non-profit organization, we can’t do what we do without your support.

Join our network and get FSL resources, support, and insider-info only available to members.

We’re always looking for new volunteers who are ready to help young people learn and use French.

When you give, you make a positive impact on the lives of Canadian youth.